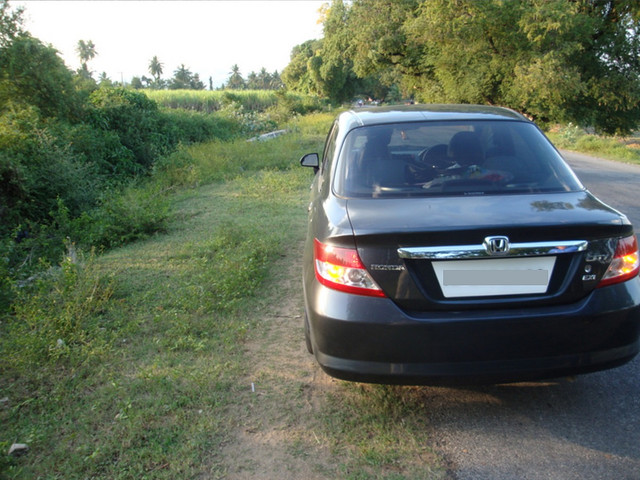 He knew she was the one the minute he saw her. He had driven past on the opposite side of the road and spotted her standing by the bus stop in the pouring rain.

He drove past again, gave her a cursory glance then, turning at the next island, approached her. He stopped alongside, wound down the window and spoke.

“Sorry to bother you but I’m a little lost. Do you know the way to the M3?”

She hesitated then stepped forward. He could see that she was about 18, frail but pretty all the same.

“If you carry on down this road to the next island and then turn left, it’s about 4 miles that way. You can’t miss it. You’ll see the signs. ”

“Thanks ever so much,” he said. “What a dreadful night? Can I give you a lift anywhere?”

“No I’m alright,” she said, nervously stepping back.

“I saw a bus back down there. It seemed to have broken down. About two miles back.”

“I can take you to the next town if you like.”

She looked at him and he smiled. She relaxed.

“Oh, alright then. Can’t hang around here all night getting soaked to death.”

She opened the back door, threw her rucksack in and joined him at the front.

“Alan,” he said, holding out his hand, “Alan Dewhurst.”

“Welcome,” he said, putting the car into gear and moving away.

“You’re not from round here then?” she asked, noting his accent.

“No, “ he answered, “I’m from the North. Lancashire. Just down here doing a bit of work for a client. Took longer than I thought and got stuck in the traffic.”

“What kind of work?”

He swung the wheel over and headed out into the countryside. The street lights disappeared and darkness engulfed them. He turned on the headlights.

“Can you pass me the flask?” he asked, pointing behind him. “Been on the road so long and I’m parched.”

She lent over, brought the flask on to her knees and offered it to him.

“Could you do me the honour?” he asked.

“Oh, sorry,” she said and, pouring some of the contents into the plastic cup, handed it to him. He raised it to his lips and swallowed the contents.

“No,  no thank you,” she said nervously.

“There’s some bottled water down there if you like.”

She leaned down, twisted the top off and took some sips. She relaxed into the seat and stared out at the road ahead. The lights bounced off the trees as they passed further into the countryside.The man gripped the wheel tightly, gave her a cursory glance …  and waited.