Graham Walker was born in Wigan and grew up in St.Helens before moving to Manchester where he worked in the aircraft and computer industries. He subsequently moved to Southern France where he played rugby under the name of Walter Graham before returning to London where he obtained a Masters Degree specialising in the economics and politics of Communist China at SOAS. He then moved to the Solomon Islands in the Western Pacific where he became a District Officer and Magistrate before returning to the UK to study for a MSc in Development Economics. For the past 35 years, he has worked as a senior economic advisor to the major International Donor Agencies working in almost 60 countries in Africa, Central Asia, Eastern and Central Europe, Latin America and the Middle East. 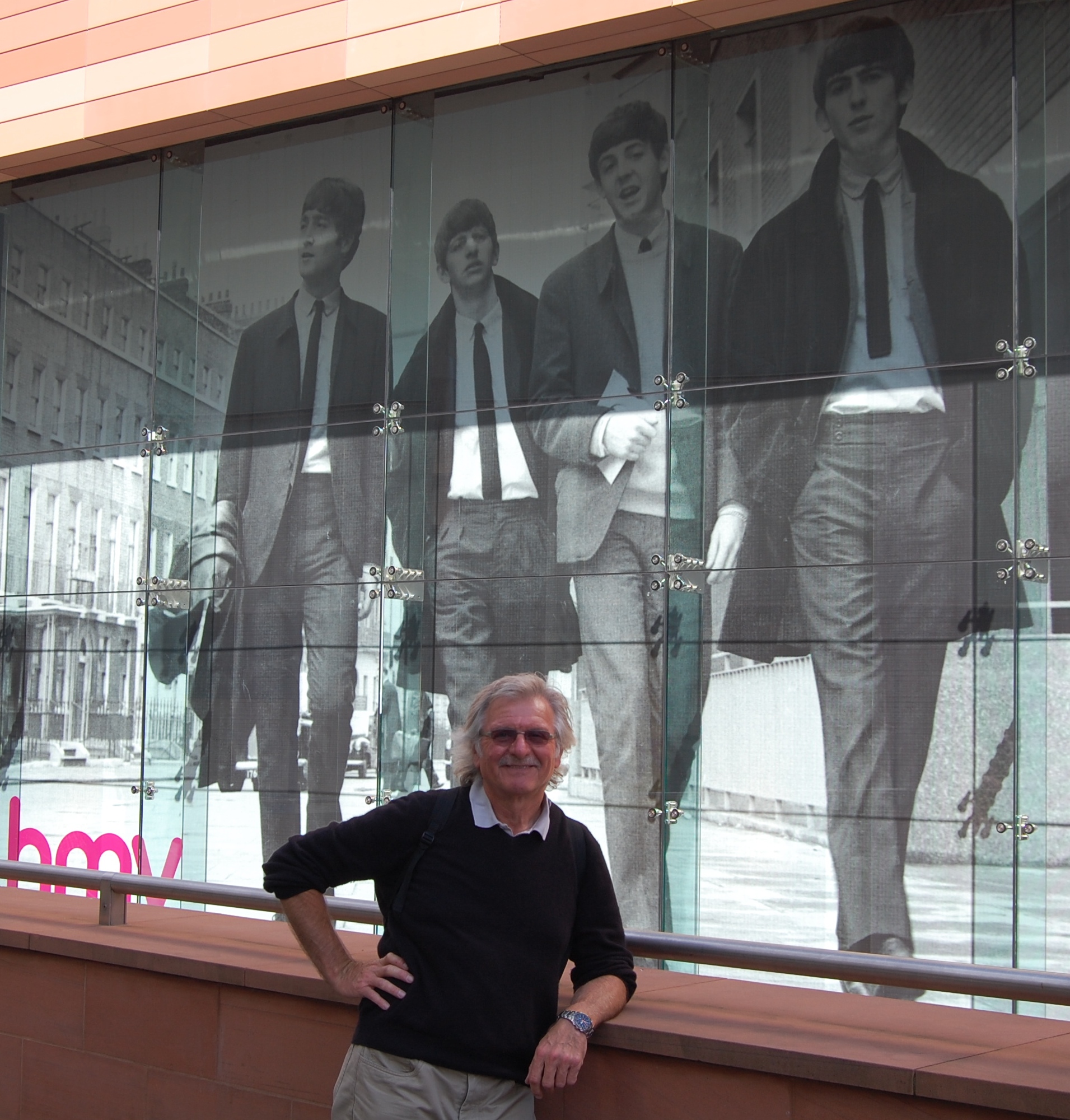 He started writing seriously in 2008 and took Katy Darby’s Short Story Writing course followed by Hannah Robinson and Dictynna Hood’s Screenwriting Course at City University, London. He was awarded a Master of Arts in Creative Writing at Kingston University in 2010 and a Master of Fine Arts in 2011 specialising in screenwriting with the legendary Barrie Keeffe (The Long Good Friday/Sus) as his inspirational supervisor. He has published poetry and short stories, articles and books on African economies and has been shortlisted for numerous screenwriting awards in the UK and USA. He has also written a wide range of articles for the largest on-line travel company in the USA, Viator.